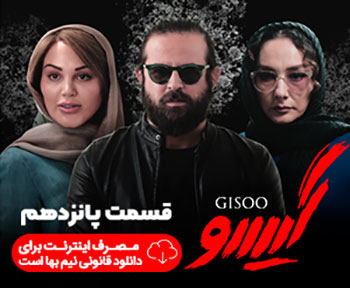 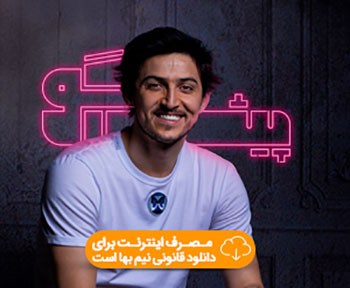 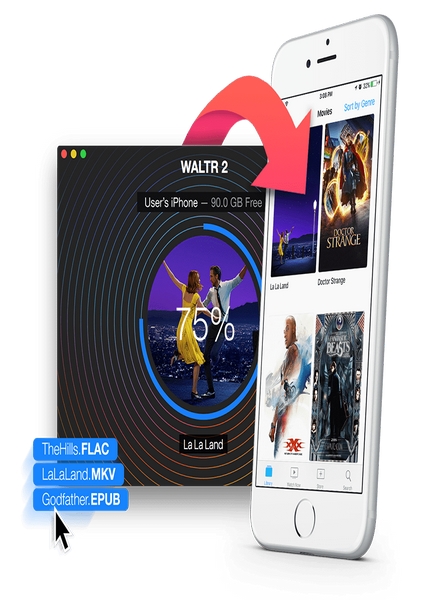 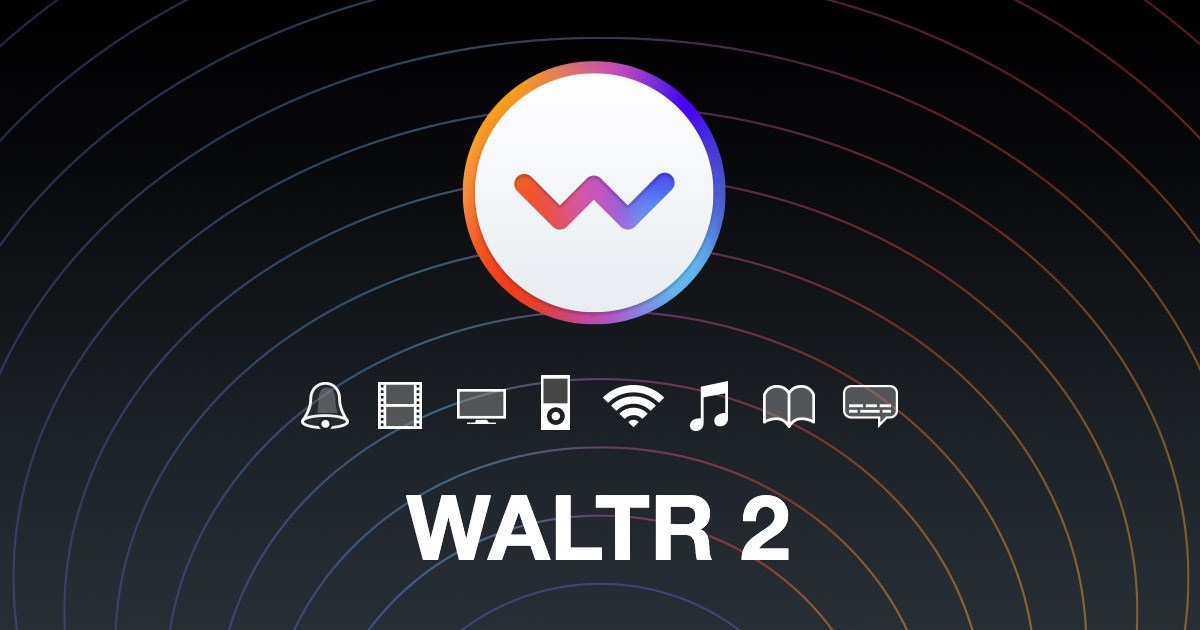 Wirelessly drag-and-drop any Music, Ringtones, Videos, PDF & ePUB files onto your iPhone, iPad or iPod without iTunes. Or resurrect your legacy by pushing FLAC & MP3’s into iPod Classic or iPod shuffle. It is the 2nd major version of Softorino's critically-acclaimed original WALTR app.

Cableless.
With High Speed Wi-Fi connectivity – WALTR 2 brings a new dimension to freedom. As soon as you open WALTR 2, it instantly looks for any Wi-Fi enabled iOS devices around you and connects to them. This only takes a few seconds to discover the bridge between WALTR 2 and your iPhone. Fast connectivity allows you to drop even large files, such as movies.

Resurrect The Legacy.
WALTR 2 goes beyond iOS devices. It now includes support for the entire lineup of Apple iPods starting from the original iPod Classic built in 2001. When you connect an iPod to your computer, WALTR 2 instantly detects it and shows up on your launch screen. All music formats are supported, including FLAC, APE. This is the best time to blow the dust off your favourite music players.

Get a Good Read.
Apple's iBooks app for iOS is perfect for both – reading books & managing your documents. WALTR 2 brings full support for EPUB and PDF formats. When pushed into WALTR 2 – your books and documents appear in your iBooks app available from the corresponding tab. And as always, you don't need to install any 3rd party iOS apps for this.

Convert Any Video & Music to iOS
Instead of copying the limited file formats that iPad/iPhone & iTunes is used to, we engineered a technology that lets you directly convert MKV, AVI, MP4 videos to iPhone, iPad & iPod Touch without having to use addional software like Handbrake or iTunes. You can also copy Music in any format, such as CUE, FLAC, APE, ALAC, OGG, AAC, AIFF, WAV & more without using iTunes.

Copy Video & Music to iOS Blazingly Fast
Copying music and video to iPhone, iPad without iTunes just takes a few steps. Here’s how WALTR makes your jaw drop: You launch the app, connect your device, you drag a Video or Audio file onto it and it automatically starts copying into your iPad or iPhone. And that’s it! All converting and transcoding is done on-the-fly.

Play all Converted Video & Music from Stock iOS Players
Playing non-Apple-approved media formats is a constant source of hair-pulling for iPhone, iPad users and the workarounds make you use various converters or install special iOS apps on the device for playback. Not anymore. Watch MKV files directly from the default iOS Videos player or listen to any music format ever created directly from your default Music player.